The magnificent nature of Puerto Rico can charm any experienced traveler. Fresh air, crystal clear emerald waters, tropical forests, wonderful flowers and a variety of butterflies, birds and wild animals make the island an attractive place for those who want to escape from everyday fuss and admire the exotic beauty.

Therefore, Puerto Rico is a unique place for all lovers of eco-tourism. If you are one of them, it will be an excellent idea to go there in order to see this beauty with your own eyes. Of course, you will have to rent a car in San Juan for getting to the most interesting and exciting places listed in the following list…

Located in the northeastern part of Puerto Rico, El Yunque National Forest is a national pride of the country, which is often called the Caribbean National Forest, and Puerto Ricans themselves like to emphasize that this is the only tropical forest in the United States. The whole reserve area occupies 28 thousand acres.

El Yunque is one of the few wetlands forests left on the islands of the Caribbean Sea. Beautiful landscapes of El Yunque are decorated with picturesque waterfalls, and in the misty forests, among giant ferns, tourists can enjoy the magnificent colors of orange bromeliads. It’s a home to endangered species of animals, for example, leaf coca frog – a symbol of Puerto Rico. 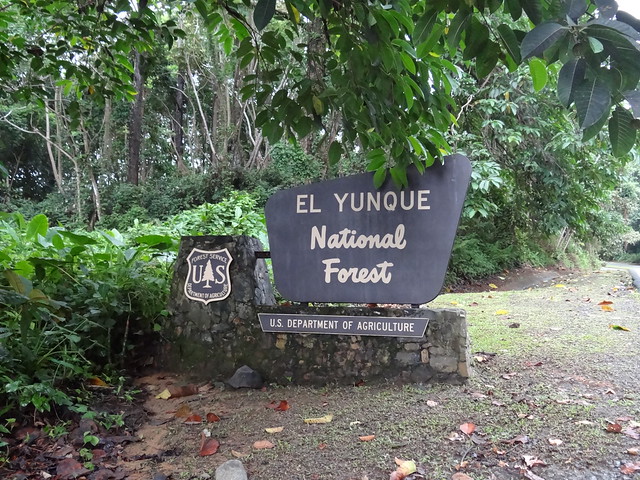 Birds, reptiles and amphibians literally thrive in this rainforest, which receives more than 200 million liters of rain water a year. Also, it’s possible to see a rare Puerto Rican parrot, as well as over 400 species of tropical trees, ferns and unique dwarf orchids. By the way, within the park hundreds of small waterfalls are located.

On the globe, probably not more than 1 percent of all the dry tropical forests of the planet are left. However, Bosque Estatal de Guánica is also a dry tropical forest situated a few hours’ drive from El Yunque. The protected area occupies about 10 thousand acres of dry coast and is populated with more than 600 species of plants and animals, including 48 endangered species and 16 endemic species of Puerto Rico. Moreover, the reserve is home for most of the birds that live only in Puerto Rico. 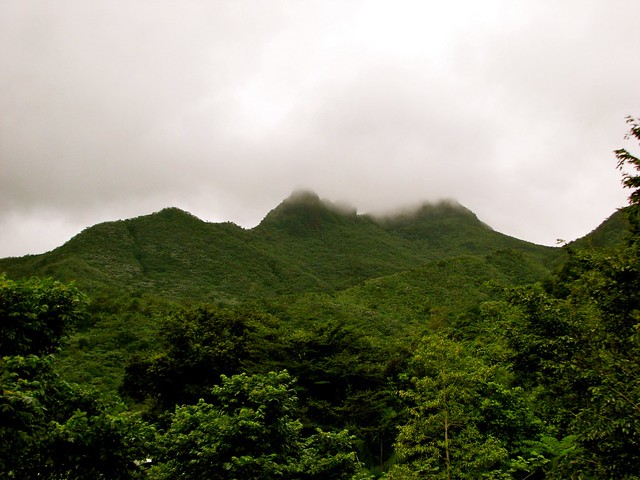 In the forest you can enjoy the spectacle of exotic butterflies and tiny hummingbirds flocking to outlandish flowers. A sandy strip stretches along the edge of the forest, where green and leathery turtles lay eggs.

The charming landscape of the reserve is presented with pastel hills, complemented by beautiful dry forests. Nearby, there’s a charming ​​Copamarina resort area and Copa del Sol coast, widely known for its beautiful beaches.

This is a famous landmark of the island, which protects the karst territory in the north-east of the country. The Cave Park is known for its unique and surreal limestone formations, as well as a large number of diverse caves. This fact makes Rio Camuy National Cave Park one of the best places for speleology in the whole world. In this region scientists were discovered about 200 caves, many of which have an impressive internal volume.

There are only two other places in the world where you can find an equally grandiose cave system – and none of them have a tropical underground river flowing through the cave! 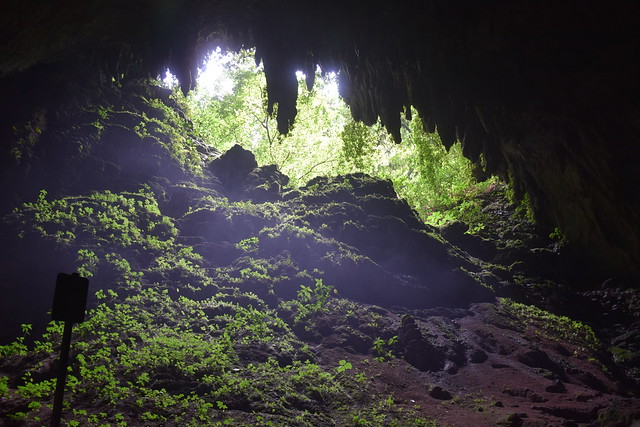 On the walls of this cave there are 42 Taino petroglyphs, which is an important fact for humanity. Also, tourists and locals can ‘immerse’ into so-called river wells. Visitors ride on a trolley that descends into the river well surrounded by dense tropical vegetation, while the guide describes the sights. Partially the caves are explored on the trolley, and partially – on foot. Already from these wells you can get to the underground sections of Rio Camuy river bed.

A small 1-kilometer-long coral uninhabited Culebrita Island offers its guests to soak up the sun on the purest beaches, admire the underwater scenery, and observe the wildlife of the island presented with sea turtles, brown pelicans and bizarre birds.

If you climb a narrow path deep into the island, you will see a huge abandoned lighthouse, which was used by pirates. From the lighthouse you can quickly reach the bay, where between the stone blocks the so-called baths are formed. Of course, you can swim in them as in the Jacuzzi. 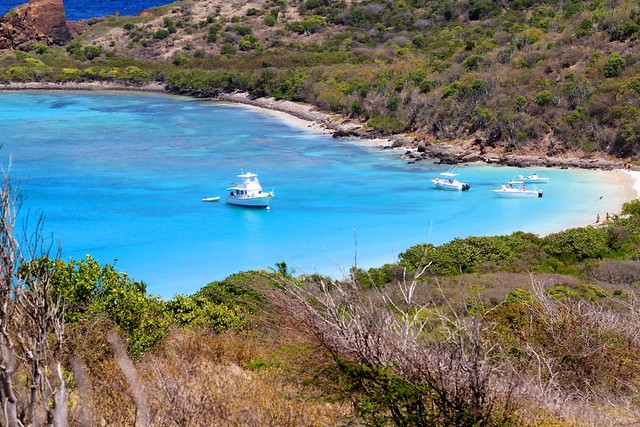 However, not only a snow-white beach and natural beauties delight the guests with exotic beauty. The tropical paradise is occupied by sea turtles, which go ashore to lay eggs – this is truly a fantastic process.

In general, the island’s atmosphere completely immerses in relaxed natural comfort, and will be an excellent place for eco-tourism. Culebrita Island is easily accessible from the island of Culebra by water taxi or yacht.

Summarizing it up, Puerto Rico is a unique natural asset of the whole world. Despite the fact that many ears ago this island didn’t impress Columbus, who was looking for gold there, the numerous natural beauty of Puerto Rico is a real treasure for modern tourists.